GMHF board members hail from all parts of the state. 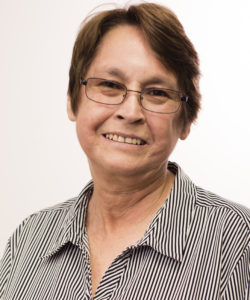 Jane Barrett is from Red Lake, Minnesota and is the Executive Director of the Red Lake Reservation Housing and Redevelopment Authority (HRA) which is the developer of hundreds of units of affordable housing both on tribal land and off reservation in nearby communities. Ms. Barrett has served as Red Lake HRA Director since 1996, and also held positions in Real Estate Services at Bureau of Indian Affairs (BIA), and the Administration of the BIA. Ms. Barrett is a member of the Red Lake Band of Chippewa Indians and represents the GMHF Target Market population of low income and underserved populations.

Mitchell Berg has over 16 years of state, local, and tribal government experience, having worked on several affordable and workforce housing projects within rural MN cities, suburban MN/WI communities, and the cities of Mankato, Duluth, and Minneapolis. Mitchell has been with the City of Mahnomen, a community located entirely within the boundary of the White Earth Reservation, for over 8 years. While serving as the City Administrator he initiated several housing projects including, but not limited to receiving two Small Cities Development Block Grants (SCBG) and assisting the White Earth Nation in their efforts to secure MHFA funding for a 24-unit permanent supportive housing development. In addition to serving a majority Native population, Mitchell has a Ph.D. in Management and Public Service, is of Korean descent, and is a champion of Diversity and Inclusion. He has not only served on a number of local and statewide boards and committees, but he has also lobbied at the legislature on housing and equity barriers. 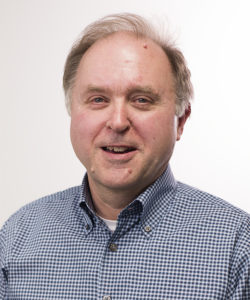 Kim Bretheim has more than 30 years of architectural experience in residential design and has been the Housing Studio Leader at LHB since 2001. Mr. Bretheim is involved in affordable and supportive housing developments throughout Minnesota, including affordable rental housing, permanent supportive housing with services for homeless persons, affordable family housing, and mixed income, mixed use developments. Mr. Bretheim’s organization works to incorporate sustainable features into all developments and has been a strong supporter of GMHF’s Green Communities program. 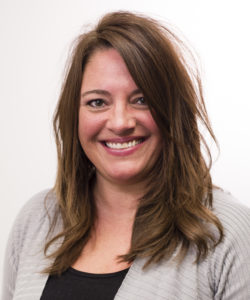 Stephanie Cummings (Board Vice Chair) is Vice President of Retail Banking and District Manager of Wells Fargo Bank, Duluth, MN. She oversees all retail banking operations in the Duluth area and brings over 16 years of banking, underwriting and affordable housing finance. She is also the president of the board of West Duluth Community Development Corporation. 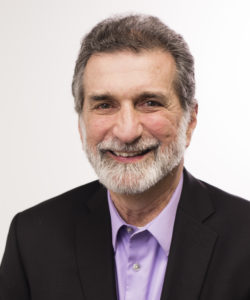 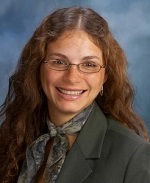 Rosy Hjermstad came to Minnesota as an AFS Intercultural fellow from Venezuela in 1994. Today she is Executive Director of Kinship of Park Rapids and on the board of Hubbard County HRA. Previously she was a case manager at Mahube-Otwa Community Action Partnership (MO-CAP), a Homeownership Services Manager for White Earth Investment Initiative, a Bilingual Housing Advocate for Midwest Minnesota Community Development Corporation, and on the board of Lakes Area Habitat for Humanity. She has a Master’s in Public Affairs from the Humphrey School of Public Affairs, and a BA from Bemidji State.

Natalie Jones is 2nd Vice President, Principal Banker at West Bank in Rochester, MN. She has

worked in the banking industry for the past 18 years, specializing primarily in retail banking services. Ms. Jones serves as Chair of the board of directors for First Homes Community Land Trust program through the Rochester Area Foundation. She graduated from the University of Minnesota with a degree in African American/African Studies and Educational Psychology.

Cheryl Key has over 25 years of experience in the field of affordable housing, including 14 years as an administrator of the First Homes 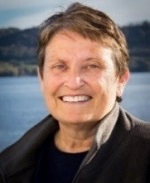 Community Land Trust at the Rochester Area Foundation which developed and managed over 200 affordable homes. Previously she was worked for the Southeastern Minnesota Multi-County Housing and Redevelopment Authority (SEMMCHRA). Key currently is a Wabasha County Fifth District County Commissioner (Lake City), and also serves on the Lake City EDA Board, and on several other boards/committees appointed through Wabasha County.

Stephanie Klinzing was first appointed to the Minnesota Housing Finance Agency (MHFA) Board in 2011 and is MHFA’s representative to the Greater Minnesota Housing Fund Board of Directors. She was appointed to the Minnesota Board on Aging in 2016 and continues in that position. She currently serves as a member of the ECM/Adams Publishing Editorial Board. Ms. Klinzing lives in Elk River (Sherburne County). She is a member of the Lac Courte Oreille Band of the Lake Superior Chippewa. Ms. Klinzing served for 12 years as Mayor of Elk River, and also served in elected office in the Minnesota House of Representatives and on the Sherburne County Board of Commissioners.

Angela Larson is from Marshall in rural southwest Minnesota. Ms. Larson is the Family Services Director at United Community Action Partnership where she works to end poverty and homelessness through services, education, and fighting for systems change. She has more than 25 years experience in the social service industry in Minnesota. Ms. Larson has initiated and overseen the development and expansion of many service programs in her area including VITA Tax Clinics, Emergency Shelter, Rapid Rehousing Programs, Refugee Resettlement, and increasing Food Security. She has a BA in Sociology from Southwest Minnesota State University. 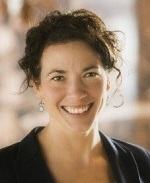 Emily Larson has been a leader on housing issues in Duluth, including homeless and supportive housing, neighborhood revitalization, veteran’s housing, and home ownership. Prior to becoming Mayor, she served on the Duluth City Council as Council President and worked with the Churches United in Ministry (CHUM) homeless shelter and as consultant to Duluth’s Local Initiatives Support Corporation (LISC) on affordable housing. She has been a Commissioner of the Duluth Economic Development Authority (EDA), board member of the Great Lakes Aquarium, Arrowhead Regional Development Commission (ARDC), and Duluth Parks and Libraries Board. 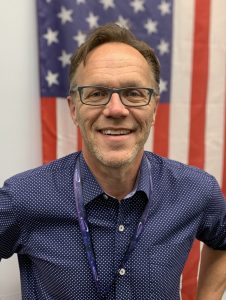 Todd Prafke has served the City of St. Peter as the City Administrator since 1997, arriving just months before a devastating tornado in March 1998. His innovative ideas helped the City and its residents recover. He has been instrumental in development of three affordable housing subdivisions and numerous multi-family developments in the community and continues to champion efforts to bring affordable housing of all types to St. Peter. He has been a community builder and a key contributor to the development of partnerships throughout the Saint Peter area with various boards, non-profits and local units of government. Mr. Prafke has served on the League of Minnesota Cities Insurance Trust board for 21 years, seven as its Chair and is on the Mankato Area Foundation Board. He has a Master’s in Public Administration from Hamline University and a BS in Political Science from Minnesota State University, Mankato. 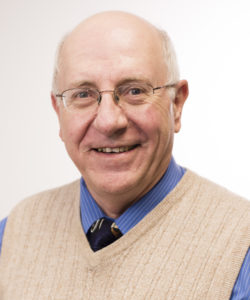 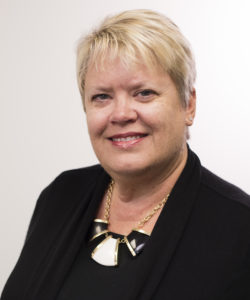 Nancy Vyskocil (Board Chair) has served as president of the Northwest Minnesota Foundation since January 1, 2008. Previously, she was chief financial officer and vice president of the Lake Region Electric Cooperative, Pelican Rapids, with over 25,000 members and $67 million in assets. She has also worked as assistant controller and director of administration for Arvig Enterprises, Inc., a family communication companies, and as general manager of Royale Leasing, Inc., a human resource consultant and employee leasing firm, both located in Perham. Ms. Vyskocil earned a master’s degree in business administration from North Dakota State University, Fargo, and a Bachelor of Science degree from Bemidji State University.