If Monday’s St. Peter City Council work session is any indication, housing development will continue to be on the forefront of key issues in 2016. 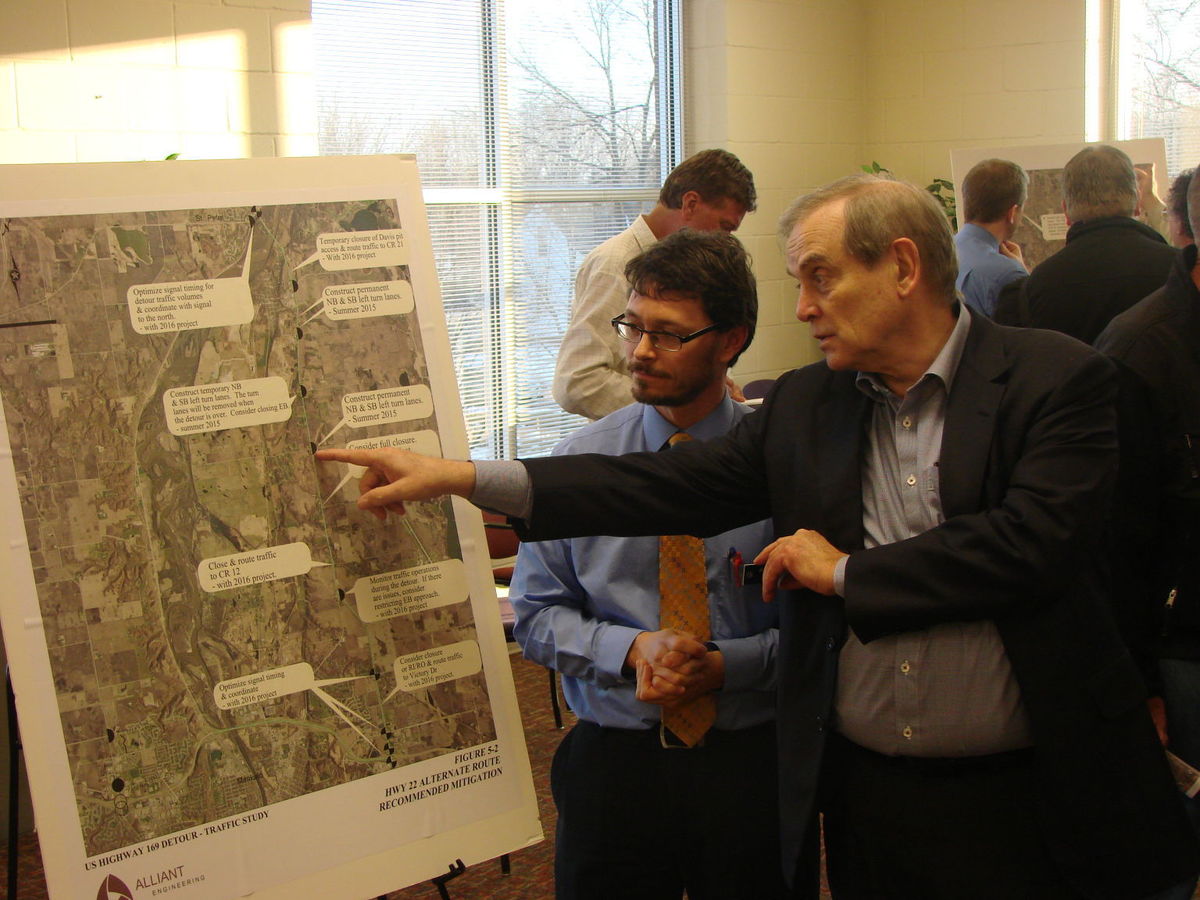 City officials had previously endorsed plans to move ahead on the community’s third major housing subdivision, targeting both mixed use and mixed income homes.

But as St. Peter City Administrator Todd Prafke has indicated at past council meetings and workshops, penciling out this one won’t be as simple as the previous housing development projects. For as family incomes have slowed, housing construction costs and infrastructure expenditures have not.

And what might be affordable in one person’s concept of homeownership is not in another’s.

Council members and city officials Monday debated much of those issues, questioning if this third housing subdivision planned for a 57-acre tract of land west of Nicollet Avenue (County Road 20) and north of Traverse Road in northwest St. Peter is targeting the right home prices.

Past discussions have first targeted homes in the $170,000 price range, even though anticipated development costs are estimated near $190,000. That gap would have to be closed by the city teaming up with state and federal housing programs, which provide incentives for first-time and low- to moderate-income families.

In addition, city officials and council members have expressed hopes of teaming up with private developers to also build some houses in the $240,000 range, citing a lack of such homeownership options in the community and surrounding region. But even as recently as Monday, some disagreements surfaced on that level of housing and target price.

While past work sessions seemed to hold tight to a $240,000 price tag, Prafke and Community Development Director Russ Wille indicated a need for some flexibility if the city is to successfully team up with any “private partner” for additional construction adjacent to the workforce subdivision plan. City administration’s proposal asks for additional homes with “values of at least $240,000.”

Read the full story online at the St. Peter Herald.