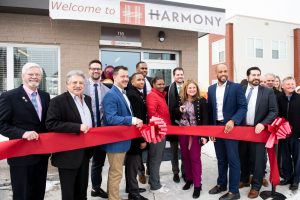 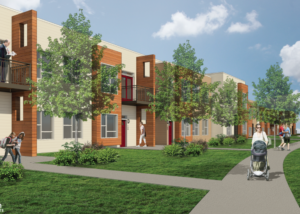 Construction Begins for The Flats at Grandview Commons

FOR IMMEDIATE RELEASE Madison, Wis. (November 3, 2017) – Community leaders, local residents and development partners came together today to celebrate the start of construction for The Flats at Grandview Commons, a new 94-unit affordable housing community designed for working families in the region. Developed by Royal Capital Group, the new community is being built… Read more 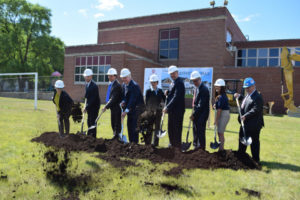 On Tuesday, officials with UnitedHealthcare will announce their investment to build Jefferson Oaks, a 60-unit mixed-income project in Oak Park at the site of a vacant school near Nine Mile and Rosewood Street. The project developer, Community Housing Network, will transform the former school into 20 apartments and build eight townhome buildings on the school… Read more 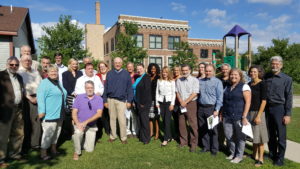 As reported in the Spring 2017 issue of Affordable Housing News. For the first time, real estate buyers who wish to preserve affordable housing properties in the Twin Cities metropolitan area will have access to a $25 million fund to help them do so. The NOAH Impact Fund is the result of a partnership between… Read more

Growing Connections and Collaborations Between Housing and Health