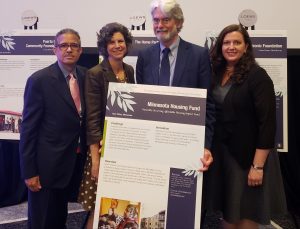 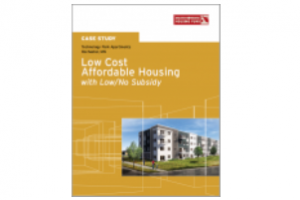 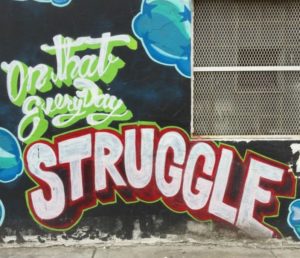 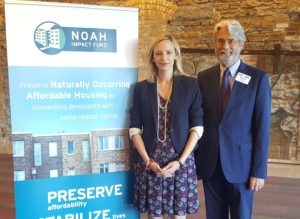 Growing Connections and Collaborations Between Housing and Health