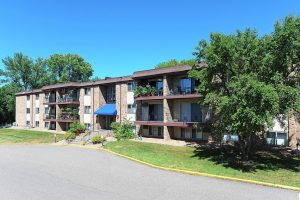 From the Pioneer Press: A Minneapolis-based nonprofit has bought 118 apartments in Little Canada in order to keep them affordable. Aeon announced Friday that it had purchased The Provinces, an apartment complex west of Interstate 35E on Little Canada Road. The buildings, which are home to roughly 300 residents, were previously owned by Dominium. To finance… Read more 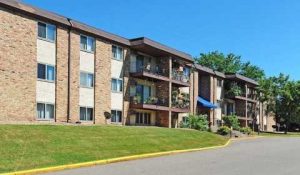 NEWS RELEASE Minneapolis – Today Aeon and the NOAH Impact Fund of Greater Minnesota Housing Fund (GMHF) completed the purchase of The Provinces, a property which includes 118 apartment homes in Little Canada. The building was sold by Dominium. Other key partners in the acquisition include NorthMarq Capital, which provided the mortgage through Freddie Mac’s… Read more

A shortage of apartments and rising rents in the Twin Cities metro have made area apartment buildings a hot commodity among national investors who are often able to improve the buildings and increase rents. That is a threat to the already tight supply of rentals that are affordable to the lowest-wage families. And that is… Read more 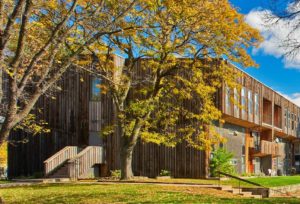 Aeon has acquired 10 properties to preserve the affordability of 768 apartments in the Twin Cities region. The $77 million transaction marks the largest acquisition in the 31-year history of the nonprofit developer, owner, and manager of affordable homes. The purchase also represents the first project funded by Greater Minnesota Housing Fund’s (GMHF’s) recently formed… Read more 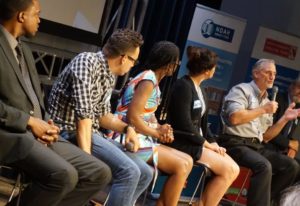