Matthew Desmond explores the many disruptions that flow from a tenant’s eviction.

Matthew Desmond speaks with Wisconsin Public Radio on the cascade of consequences for both the people and neighborhoods affected by evictions. 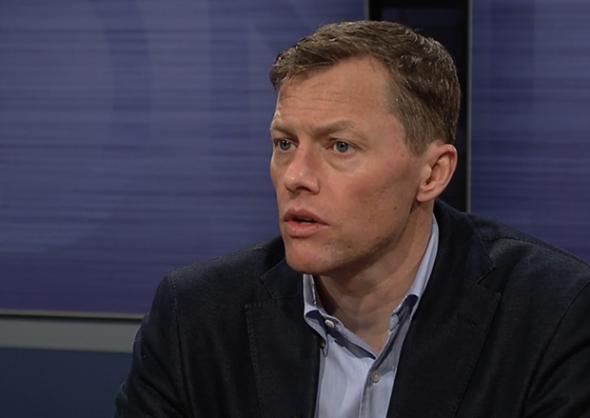 Evictions not only put poor families out on the streets, but simultaneously set off a cascade of consequences for both the people and neighborhoods affected. In his new book, “Evicted: Poverty And Profit In The American City,” University of Wisconsin-Madison graduate and Harvard University sociology professor Matthew Desmond examines how this process plays out for families and landlords in Milwaukee’s lowest-income neighborhoods.

In a March 4 interview on Wisconsin Public Television’s “Here and Now,” Desmond explained how he frames eviction as both a symptom and a cause of poverty — much like other sociologists have framed incarceration, unemployment, and other problems that disproportionately afflict the poor. As he told WPT’s Frederica Freyberg, 1 in 5 black women renters in Milwaukee reports having been evicted at some point in her lifetime. It’s a problem that’s grown not only more common, but also more complex.