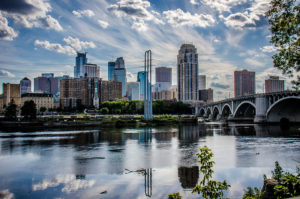 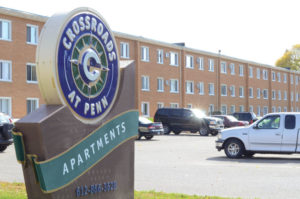 With the help of a $3 million contribution from Hennepin County, a $25 million fund is being assembled to purchase properties at risk of being purchased, renovated and gentrified. A metro rental market experiencing a vacancy rate under 3 percent has made certain apartment complexes attractive to developers looking to leverage that demand. Examples of… Read more 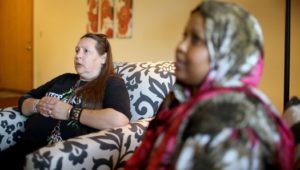 A familiar scenario is increasingly playing out across the Twin Cities: Affordable housing being revamped into higher-end rentals with everything from dog spas to granite countertops, forcing out lower-income residents. Now a new funding initiative, the first of its kind in Minnesota, is being created to help reverse that trend. This week, Hennepin County approved… Read more 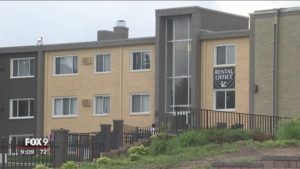 Greater Minnesota Housing Fund was granted $3 million Tuesday from the Hennepin County Board of Commissioners they will use to continue to build a $25 million fund to help keep people housed. The preservation effort is particularly mindful of those on section 8 or rent subsidy vouchers like Merche Banks, a single mother from Richfield, Minn… Read more 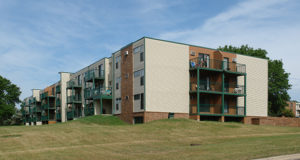 A new investment fund aimed at preserving thousands of affordable housing units in the metro area got a $3 million boost Tuesday when the Hennepin County Board of Commissioners voted to support the effort led by the Greater Minnesota Housing Fund. The Hennepin County resolution sets aside $3 million to help save 1,000 affordable units… Read more