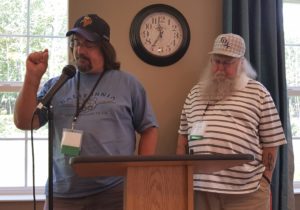 The idea for the 48 new homes and supportive services for low-income individual and families, as well as formerly homeless and disabled individuals came out of the 18-month Housing Institute co-hosted by GMHF and the Minnesota Housing Partnership. Itasca County HRA worked closely with a close-knit group of project partners which included the Minnesota Department… Read more 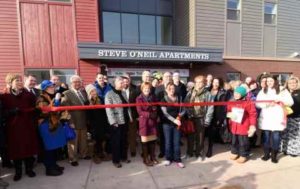