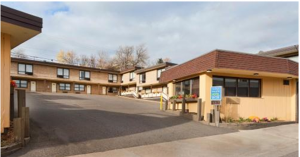 The Duluth Inn was a Class-C motel in downtown Duluth. Churches United in Ministry (CHUM) was previously leasing half of the rooms to provide a safe isolated environment for homeless senior citizens during the COVID-19 pandemic. Now, CHUM is acquiring the property to convert it to permanent supportive housing for people formerly experiencing homelessness. Plans… Read more 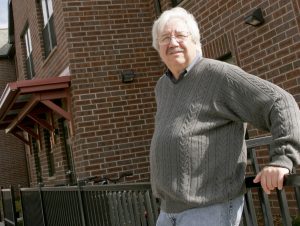 The Star Tribune featured Rick Klun as one of their “Problem Solvers” for his work to prevent and end homelessness in Duluth and across the state in an article by Gail Rosenblum. Rick Klun wants us to stop focusing on homelessness. It’s not that he lacks the heart, or stomach, to address this seemingly intractable… Read more 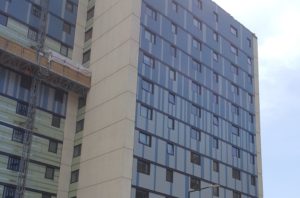 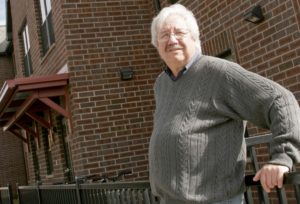 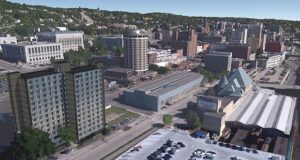