Be informed. Be inspired. Learn about the latest in affordable housing in Minnesota. 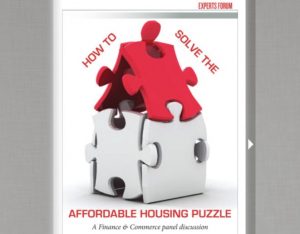 A state task force on affordable housing released a report last year that contained some sobering findings. Not least of those was that more than 554,000 Minnesota households struggle to afford quality housing, a 58 percent increase since 2000. Minnesota has an affordable housing crisis, and families looking for a home they can afford are… Read more 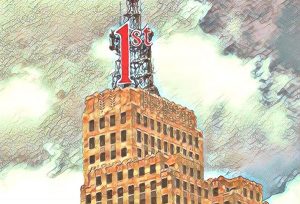 New year, new suite. Greater Minnesota Housing Fund has moved. Please make note that GMHF has moved to the West tower of the 1st National Bank Building. If you are planning to visit our offices, follow directions to our longstanding address of 332 Minnesota Street in downtown Saint Paul and park in our building. Garage… Read more 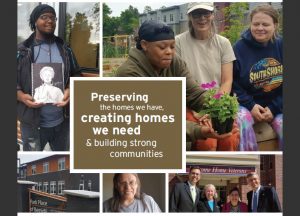 In 2017 Greater Minnesota Housing Fund (GMHF) continued in its mission of addressing critical housing needs across the state by making investments, developing programs and building public will to accept affordable housing. GMHF continued to innovate its financing models, most notably with the NOAH Impact Fund which launched this year. Capitalized by seven public and… Read more 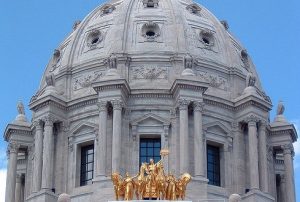 In divided government, parties can find common ground on housing, health care Campaign proposals from Minnesota’s gubernatorial candidates could pave the way to bipartisan cooperation. By Mary Brainerd and Warren Hanson | November 21, 2018 | StarTribune Minnesota heads into the 2019 legislative session with a divided government. Democrats control the governor’s office and the… Read more 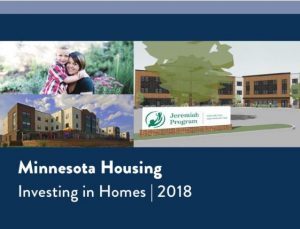 Minnesota Housing Commissioner Mary Tingerthal joined community leaders today to announce funding to create and preserve more than 1,700 affordable homes throughout the state, including rental units and single family houses. The announcement outlined funding for 55 developments that support more than 3,600 jobs and will leverage additional private and local resources for more than… Read more