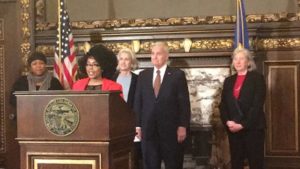 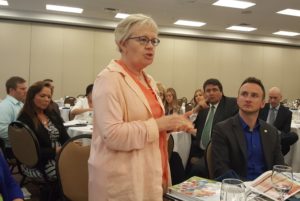 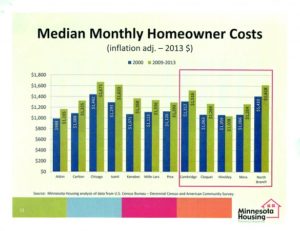 An abundance of resources and programs to make housing easier to obtain are available to aspiring and first-time homeowners, but at the East Central Housing & Community Dialogue in Braham Oct. 6, facilitators of these programs revealed not enough of those in the lending and housing industries are aware of them, especially in rural Minnesota… Read more