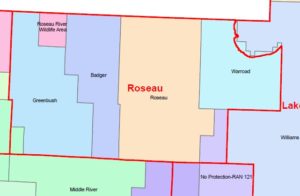 Both firms were expanding their workforces but there was inadequate housing available to accommodate the prospective employees, leading to new workers doubling up in hotel rooms and moving into homes designed for much smaller households. These pressures led to the formation of the Roseau County Workforce Housing Program and the new single-family and multi-family housing… Read more 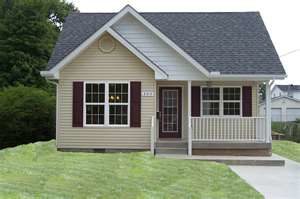 The Perham Housing and Redevelopment Authority (HRA) leveraged several funding sources to create an employer-assisted downpayment pool. The city contributed $100,000, local employers will provide up to $55,000, and GMHF has promised to match all employer contributions. GMHF sets a funding maximum of $2,500 per homebuyer purchasing a home in Perham. KLN Industries, a local… Read more 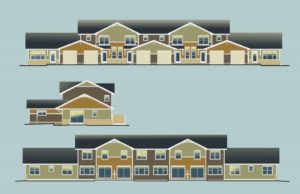 The City of Jackson has been reporting housing shortages as a major impediment to securing labor for their primary employer, AGCO, a multinational corporation with North American headquarters in Jackson. Over the past decade, the county has added nearly 2,000 residents and in 2013 AGCO announced a $42 million expansion. Several employees commute from South… Read more 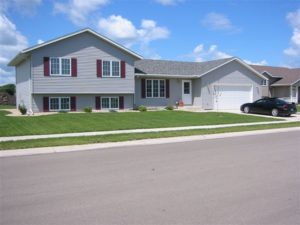 As a regional center in southwest Minnesota, Marshall has experienced the benefits of economic growth and the challenges of an affordable housing shortage. The Parkway Addition project in Marshall, developed by Southwest Minnesota Housing Partnership, is a mixed-income neighborhood intended to help address those needs. To create affordable housing opportunities in the development, Schwan’s Inc… Read more