Task Force on Housing offers 30 recommendations to improve access to good, affordable homes across all types, prices, and locations 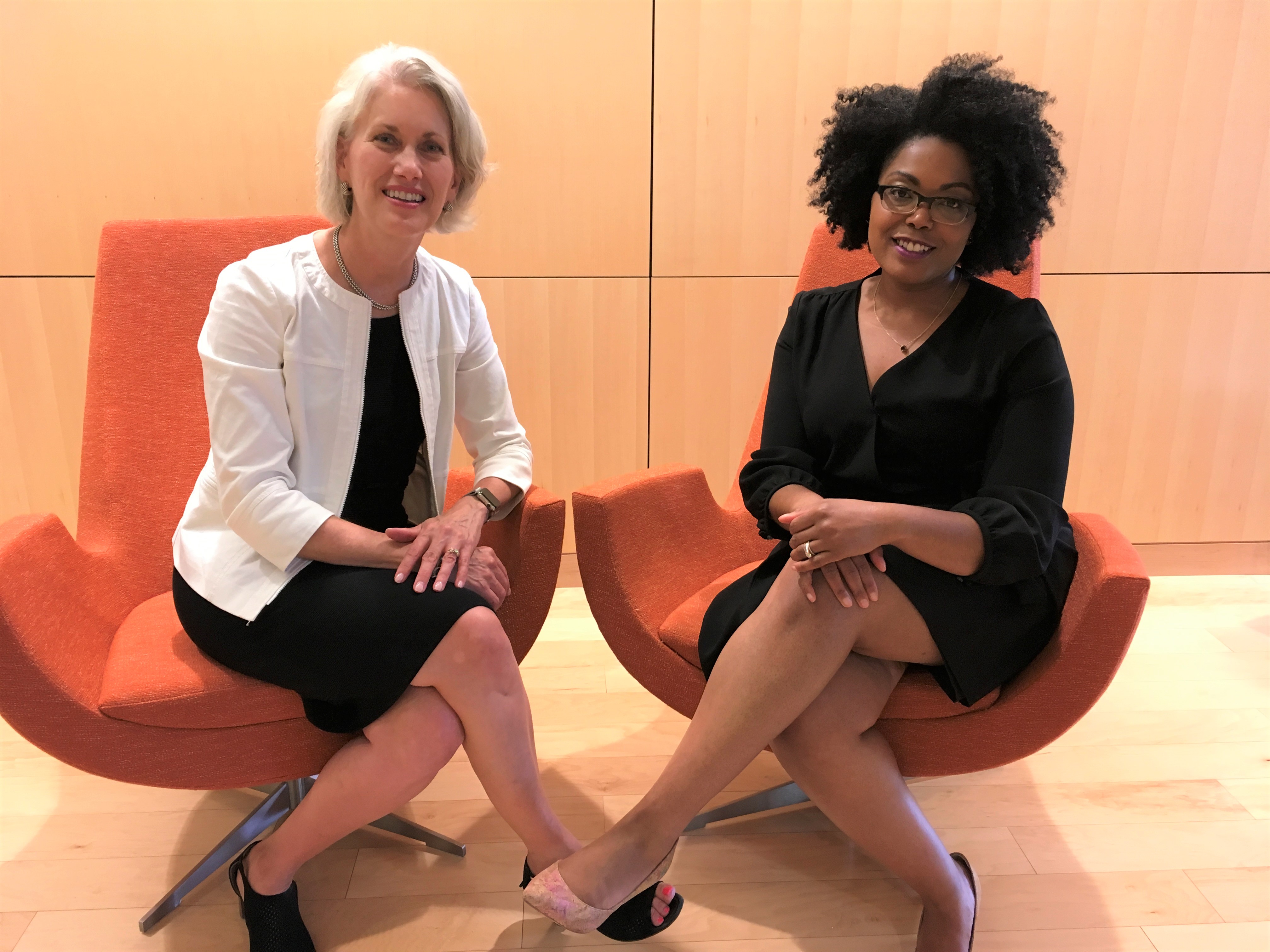 Today’s report follows Governor Dayton’s Executive Order, which convened a nonpartisan group of housing advocates and experts from across Minnesota to develop solutions that will help alleviate Minnesota’s housing challenges and connect more families with great places to live.

“More than half-a-million Minnesotans are struggling to afford quality housing,” said Governor Dayton. “The strength of our communities and the success of our people depend on creating solutions to the many housing challenges facing Minnesota families. I am grateful to the members of this Task Force for their collaboration and hard work. The actions they have recommended offer a roadmap for connecting all Minnesotans to the safe, quality, affordable homes we need for a better Minnesota.”

A reliable supply of affordable housing has historically been a competitive advantage for Minnesota – ensuring that growing businesses had access to the workers they need. That is why Governor Dayton has worked with the Legislature since 2011 to invest more than $5 billion in affordable housing projects across the state, helping nearly 325,000 low- and moderate-income households find quality, affordable housing.

Still, increasing housing costs have priced too many families out of housing near quality employment and educational opportunities. In fact, more than 554,000 Minnesota households now spend at least 30 percent of their incomes on rent or mortgage payments – a 58 percent increase since 2000. According to the Minnesota Housing Partnership, one out of every four families in Minnesota is paying more than they can afford for housing, and more than 9,300 Minnesotans faced homelessness in 2015, including nearly 3,500 children.

These challenges led to the creation of the Governor’s Task Force on Housing, and the set of policy recommendations and action steps the Task Force released today to address those challenges.

“With appropriate public and private investment in housing, Minnesota can maintain the competitive advantage we’ve had in the past because people can afford to live and work here,” said Minnesota Housing Commissioner, Mary Tingerthal.

“Minnesota will thrive with a strong foundation of homes that are attainable for all households,” said Chief Executive Officer of Bremer Financial Corporation and Task Force co-chair, Jeanne Crain. “That requires a commitment from the private sector, people from every county around the state, philanthropy, and government at all levels. We all have a role to play.”

“Through our work on the Task Force, we talked with hundreds of people who shared their experiences to help us understand how transformative a decent and safe place to call home can be,” said Senior Vice President of Community Impact Greater Twin Cities United Way and Task Force co-chair, Acooa Ellis. “We heard stories of suffering and of hope that shaped these important recommendations.”

“We all thrive when we have strong pathways to building wealth through homeownership, which can help break a cycle of poverty and generate resources to invest throughout the community,” said Program Director of Nexus Community Partners and Task Force member, Terri Thao.

Following extensive discussion and analysis, the Task Force compiled its recommendations in a final report, More Places to Call Home: Investing in Minnesota’s Future. The report outlines how public, private, nonprofit, and neighborhood efforts can help ensure that good quality homes and strong communities remain the cornerstones of a prosperous Minnesota. In total, the report includes 30 recommendations, organized across these six goals that have the power to transform Minnesota’s housing landscape:

Among the 30 recommendations, highlights of the report call for commitment, investment, and Minnesota ingenuity to:

To read the Task Force’s recommendations in full, CLICK HERE.

About the Governor’s Task Force on Housing

The Governor’s Task Force on Housing reviewed existing housing strategies that serve Minnesotans well and identify gaps in the system. It also considered new practices to improve housing stability, and ensure that all families, individuals, and communities have the safe and stable housing needed for success.

Members of the Task Force:

The ex-officio members of the Task Force included: