The deck is stacked against the development of housing for the workforce in greater Minnesota. 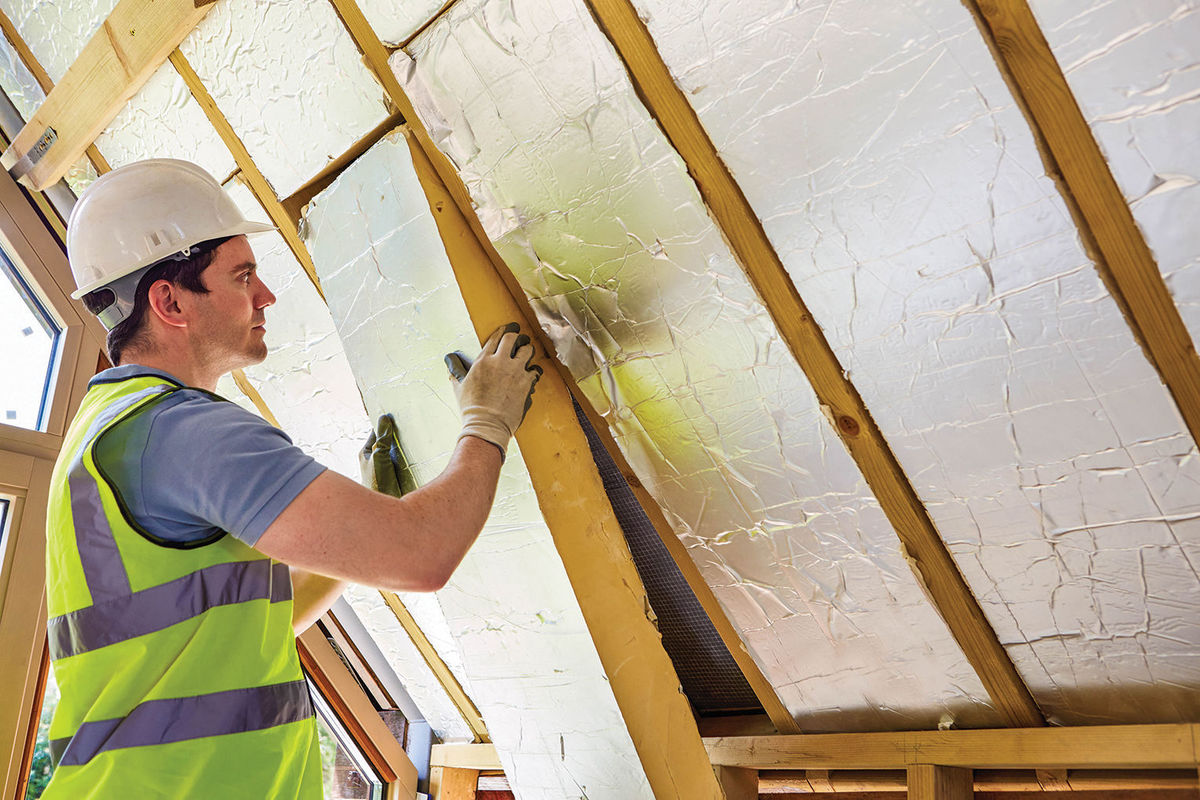 Private developers prefer to build in the Twin Cities and other large communities.

They see higher risks in greater Minnesota, largely because many of the areas short of housing rely on one or two major employers. If one closes to cuts back, it may be hard or impossible to collect enough rent to make a profit.

Nearly all apartment construction needs government involvement or private funding in all but a few areas outside of the Twin Cities.

“We have not been able to do market-rate housing in greater Minnesota except for a couple of markets since 2005 or 2006,” said CEO Rick Goodemann of the Slayton-based Southwest Minnesota Housing Partnership.

The problem is that a developer who doesn’t receive a subsidy often needs to charge monthly rents that most workers cannot afford. In Worthington, for instance, Goodemann said a two-bedroom apartment may rent for $680 a month, while without any subsidies it would rent for $1,200. Officials elsewhere tell similar tales.

With a gap like that, banks and other potential financing organizations cannot get involved in a money-losing endeavor.

‘It really is a market failure,” Goodemann said.

New housing is vital for economic growth, added President Warren Hanson of Greater Minnesota Housing Fund. “We have companies all over the state who want to grow.”

The financial gap between what can be collected in rent and what is needed to make a housing effort profitable helps exaggerate a greater Minnesota workforce housing shortage, meaning there are more jobs in many communities than houses for workers.

“We have shortages in nearly every employment center in southern Minnesota,” Goodemann said, with similar issues common in all parts of the state and elsewhere in the Midwest.

Some larger Minnesota cities such as Mankato, Rochester, Duluth and St. Cloud have a few successful privately funded apartment complexes, he said.