Stories from displaced tenants shed light on the broader problem of affordable housing supply in the Twin Cities. 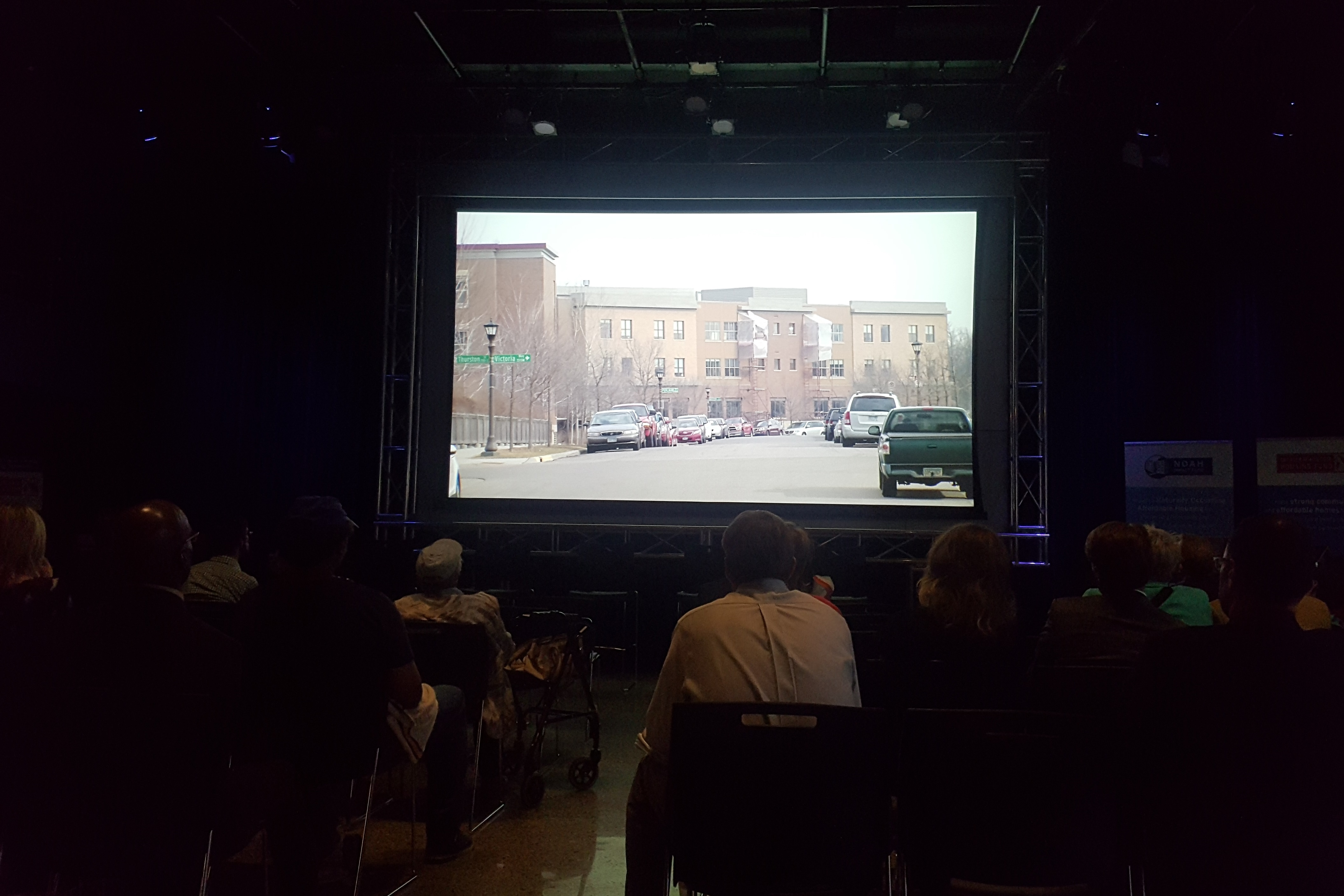 “Crossroads” was the name of a large, almost-50-year-old apartment complex in Richfield that, in 2015, was purchased, renamed and “upscaled” to bring in higher rents in a tight market.

Now, a documentary put together by TPT Minnesota and the Minnesota Housing Partnership is using the stories of the displaced tenants to examine the broader problem of affordable housing supply in the Twin Cities. The documentary, “Sold Out: Affordable Housing at Risk,” debuts Sunday.

At the heart of the story are economic forces that have broad implications for the region. Apartment developers are chasing the higher end of the market, partly due to the high cost of construction in the area, and partly because high demand makes it especially profitable. At the same time, the public and nonprofit sectors are not building enough new units to meet current demand for affordable housing. That disconnect is made worse by the loss of buildings like Crossroads.

“In 2014, the region was able to build 770 new affordable units, using all of our resources and all of our efforts,” Tim Thompson, president of the Housing Justice Center, says in the documentary. “When the 700 units in Crossroads were converted, that in effect canceled out virtually all of that gain from that year’s worth of effort.”

Arthur estimated the ongoing loss of affordable units at 100 a week in the Twin Cities. Over the next two decades, he said, “We are facing the toughest, harshest housing problem for low-income people in this country,” since the Great Depression. “I don’t think there’s anything we can do to totally stop it, but we need to do all we can to mitigate it.”