Next City reports on NOAH efforts, including Freddie Mac's commitment of $100 million in NOAH Impact Fund. 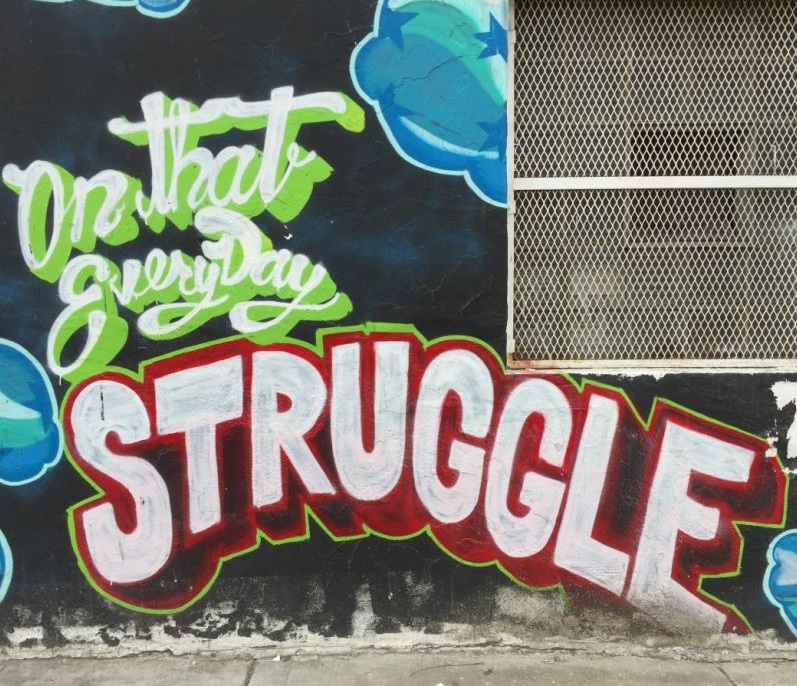 Oscar Perry Abello reported this story for Next City on June 7, 2017.

In times like the Great Recession, when the economy grinds to a halt, entrepreneurs like Michael Altheimer can’t help but start thinking: What if?

“Before the crash, we were doing mostly for-sale housing, but during the crash, we started learning about underwriting rental housing,” Altheimer says. “Market values came down tremendously, a few buildings came up. We thought to ourselves, ‘hey we could take this on,’ and we came up with a vision of becoming a major provider of affordable rental housing.”

Fast-forward to today and Altheimer’s company, Miro Development, owns and manages 330 units of affordable housing across more than 20 multifamily buildings, mostly on the South Side of Chicago. With HUD facing the prospect of continued cuts to funding to build and operate low-income housing, affordable housing developers like Altheimer may become even more crucial than they already are — because they don’t use any subsidies. No Low-Income Housing Tax Credits (LIHTCs) to build or rehab, no project-based rental assistance to operate. Altheimer says he may come across some tenants with federal housing vouchers, but those are few and far between.

“The neighborhoods where we do business have a natural affordability,” he says. “You can try to charge somebody $1,500 for a two-bedroom but you’ll never get it.”

In the markets where Altheimer offers apartments for rent, he says he can typically get $900 a month for a two-bedroom, “maybe $1,000 a month if it’s really nice.” At that price point, a unit is in the ballpark of costing 30 percent of income for a three- or four-person Chicago household earning 50 percent of the city’s area median income or AMI — $34,000 a year and $38,000 a year, respectively.

Altheimer’s business model is to provide quality housing that is affordable for people at or around that income level in Chicago, without subsidies. Miro Development is a firm that operates in what’s called the “naturally occurring affordable housing,” or NOAH, segment of the market. These are unsubsidized, market-rate rental units that are affordable to people living at various levels below median income.

“It doesn’t mean that subsidies don’t exist. I just don’t see them. These deals are typically too small,” Altheimer says. “Even if we have a 30-, 40-unit building, I don’t see it. The LIHTC deals I’ve seen are larger.”

The numbers are similar for multifamily rental buildings with project-based federal assistance from HUD. Nationally, these buildings contain 1.36 million assisted units, at an average of 71 units per building, with 62 units receiving rental assistance per building.

How much NOAH is out there? It’s not easy to nail down. According to the latest Census Bureau estimates, there are around 17.9 million renter-occupied housing units in buildings with five or more units — the threshold for what’s considered multifamily housing. Meanwhile, there are 2 million units of LIHTC-financed housing, 1.36 million units of project-based rental assisted housing, and another 2.1 million units of federal voucher-supported housing. Another 1.2. million households live in public housing.

While some of the remaining balance — about 11.3 million unsubsidized units — are luxury rentals, most households earning above median income opt to own. Fannie Mae estimates that there could be as many as 8.5 million rental units in multifamily buildings that are affordable but are not subject to rent restrictions nor do the units receive government subsidies. Another estimate from CoStar, a real estate data and analytics company, puts the figure at closer to 5.6 million units of naturally occurring or unsubsidized affordable housing.

There are also another 24.3 million rental units in buildings with less than five total units, and many of those may have rents that are low enough that they count as NOAH units.

However many millions of NOAH units are out there, supporting developers in this space is vital to preserving existing affordable housing stock. Developers like Altheimer are competing against larger firms that want to acquire unsubsidized housing and flip those units into luxury units or condos. Altheimer says in the past three years he is already seeing some acquisition deals for buildings at higher per-unit prices he has never paid before, in some of the same neighborhoods where he currently owns buildings.

In both of their proposed duty-to-serve plans, which outline how Fannie Mae and Freddie Mac propose to support housing in underserved markets from 2018 to 2020, each government-sponsored enterprise promises more support for NOAH developers like Altheimer in urban areas across the U.S.

Fannie and Freddie are both already very active in the NOAH space. Just as they each purchase loans from lenders who make 30-year, fixed-rate mortgages to single families for home purchase, they each purchase a smaller but still large annual volume of loans made to developers to acquire or rehab multifamily rental housing.

In 2016, Freddie Mac’s loan purchasing preserved or rehabbed 407,000 units with rents affordable for low-income or very-low-income households. It made 354,200 loans to developers of unsubsidized or naturally occurring affordable housing. Over 80 percent of Fannie Mae’s $55 billion in multifamily loan purchases in 2016 were for buildings accessible to struggling Americans, most of it unsubsidized. And yet, even though that’s a large volume of NOAH, Fannie and Freddie are still not quite reaching developers like Altheimer.

“I would say a typical borrower owns 10 apartment buildings, average size 200-250 units each, and have been in business for at least a decade,” says Peter Giles, vice president for multifamily production at Freddie Mac.

For that reason, both Fannie and Freddie’s proposed duty-to-serve plans contain targets for outreach and loan purchasing with smaller lenders, those with less than $10 billion in assets, who make loans to developers of multifamily buildings of five to 50 units each.

Yesterday, Freddie Mac launched a partnership with the Greater Minnesota Housing Fund, creating a $25 million NOAH Impact Fund that plans to acquire 1,000 units of rental housing over the next three years, and maintain affordable rents for at least the next 15 years. The $25 million comes from Minnesota foundations, community banks, and state and local government. Freddie Mac committed up to $100 million in debt financing on top of the initial $25 million investment. That’s $125 million in capital on the table right now for developers to access and preserve existing unsubsidized affordable housing in the Twin Cities metro. Smaller developers won’t ever be walking around with suitcases full of cash, but the combination of local capital plus Freddie Mac is meant to provide a more competitive edge for smaller developers of naturally occurring affordable housing.

Read the full story online at Next City.