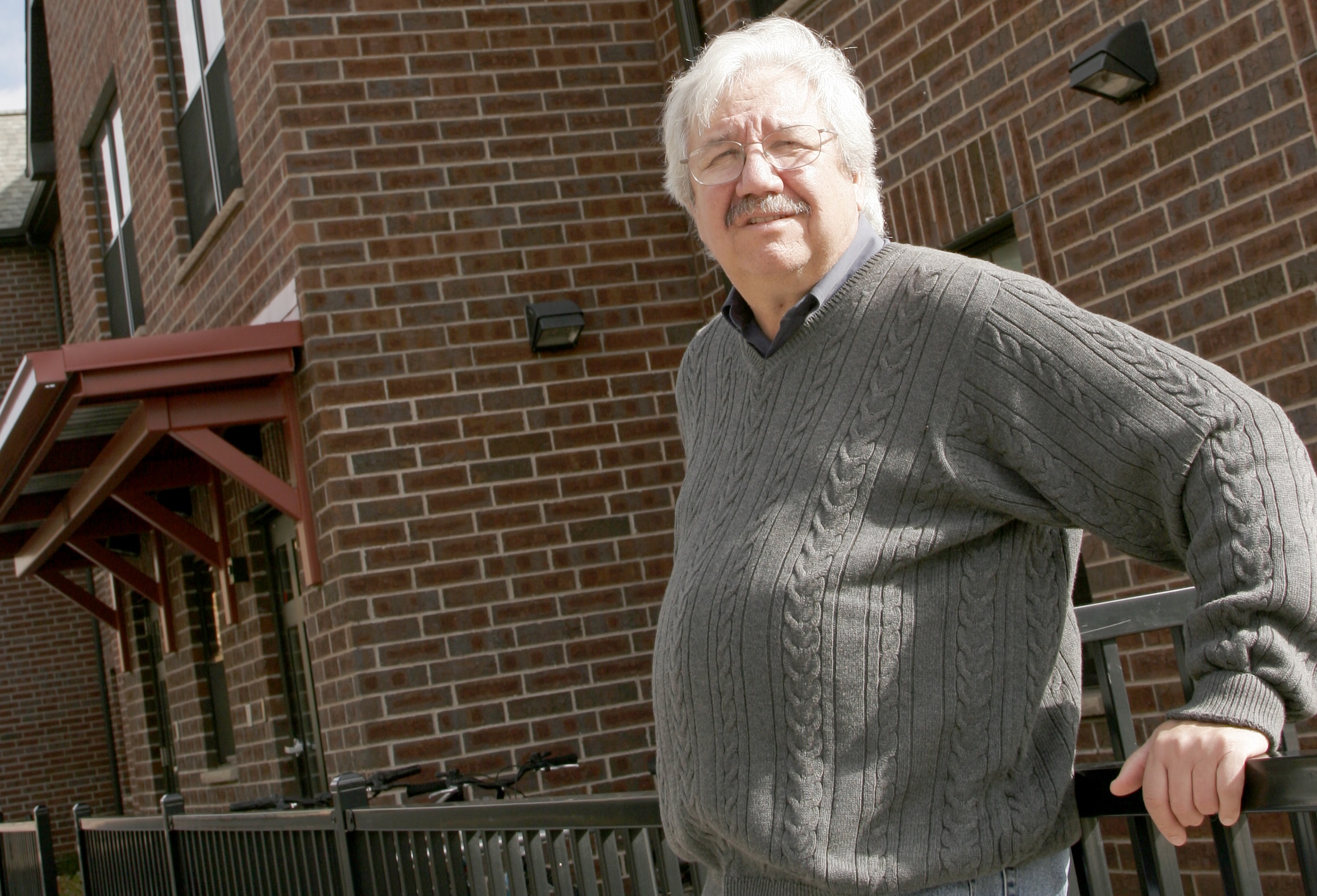 If not for the San Marco Apartments, Lisa Ronnquist, 60, said she’d probably have died homeless on the streets of Duluth by now.

“This place saved my life,” she said.

Ronnquist was a chronic alcoholic when she came to the newly constructed San Marco 10 years ago as one of its first residents.

“Before we had this place, when we needed a place to sleep, we’d sometimes get drunk on purpose so we could check into detox. I’ve been in detox so many times, I couldn’t begin to count,” she said.

Homeless alcoholics were admitted to detox all too often, said Gary Olson, director of the Center for Alcohol and Drug Treatment in Duluth, one of the early advocates for supportive housing such as the San Marco provides.

He noted that Duluth’s once-plentiful supply of inexpensive, one-room housing has dried up in recent years.

“Urban renewal came along, and they tore down all those flophouses, because they didn’t meet codes and they weren’t safe. It was one of those well-intended public policies that have unintended consequences,” Olson said.

Almost simultaneously, Minnesota began to close many of its state hospital institutions.

“The combination of those two things really forced a whole population of these public inebriates into homelessness, and because of their homelessness and their alcoholism, they were dying at an alarming rate. The treatment model we were using was not effective,” Olson said.

“So I started talking about supportive housing … to get people off the street, to keep them alive, because dead people never recover,” he said.

The San Marco is about to mark its 10th anniversary of operating in Duluth, where it provides shelter for 70 people who would otherwise be homeless, including 30 chronic alcoholics, all of whom have undergone chemical dependency treatment at least three times to no avail. Most of these chronic alcoholics also have logged significant time in detox and have paid repeat visits to an emergency room.