The fund would help nonprofit groups buy buildings that come up for sale. 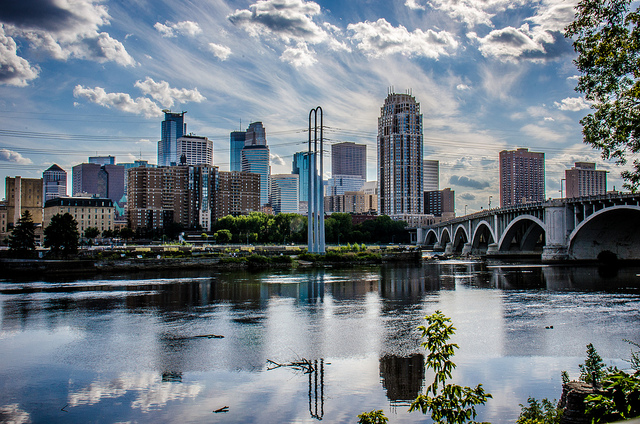 When an affordable housing complex comes up for sale in Minneapolis, buyers who want to keep rents low could soon have access to loans from the city.

Andrea Brennan, the city’s director of housing policy and development, said the new fund would help nonprofit organizations raise capital from other sources, including a $25 million fund that the Greater Minnesota Housing Fund will launch this year. To qualify for a city loan, buyers would have to keep 75 percent of the units affordable for 15 years.

“We’re trying to give nonprofit housing providers a competitive edge,” she said.

Read the full story at the Star Tribune.