Investors are pulling back from tax credits that help finance developments. 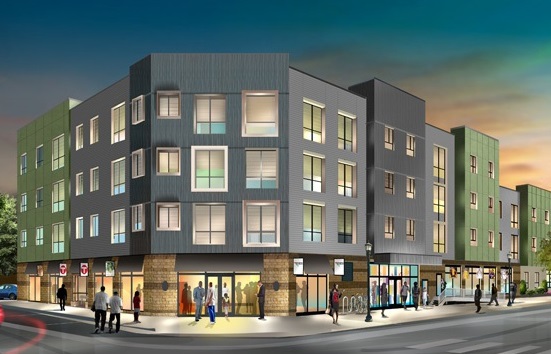 Star Tribune reporter Emma Nelson reports that the election of Donald Trump has introduced great uncertainty as to the future of the critical low income housing tax credit program, a keystone in how affordable housing is financed today.

Financing for low-income housing across Minnesota has dried up in recent months, leaving developers scrambling to fill gaps or choosing to delay construction.

Market watchers and low-income housing advocates attribute the pinch to the election of President Donald Trump and his promise to slash the corporate tax rate. Although the president’s tax plan has not been sharply defined, the uncertainty surrounding corporate tax liabilities is depressing the market for low-income housing tax credits, they said.

“It is disrupting a market that was really working well,” said Warren Hanson, president and CEO at the Greater Minnesota Housing Fund, a nonprofit affordable housing lender. “It’s caused more than a hiccup throughout the whole state.”

Read the full article at StarTribune.com.

“We’re hopeful, but extremely worried,” Minnesota Housing Commissioner Mary Tingerthal said. Without the tax credit, “our ability to produce rental apartments that are affordable to people of modest incomes would dry up.”