The Federal Reserve Bank of Minneapolis reported on the collaborative effort among government agencies and nonprofit organizations in Minnesota to keep the “affordable” in rural affordable housing. 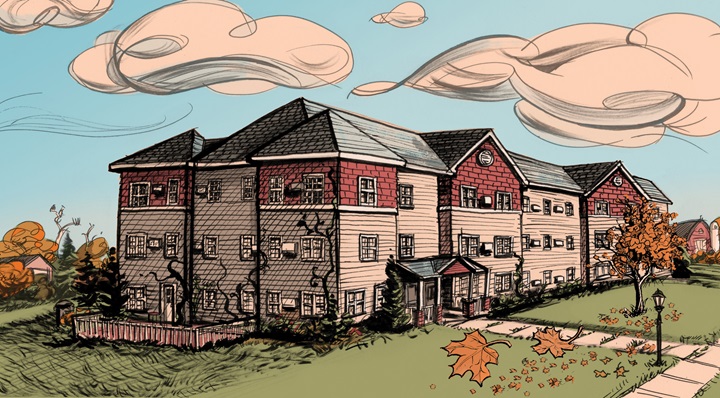 The first time Skip Duchesneau got a phone call from the owner of the Prairie Rose Apartments, in 2008, he declined the man’s offer to sell him the 16-unit complex in Red Lake Falls, Minn. Duchesneau, the president of property development and management firm D.W. Jones, Inc., had visited the property before and concluded that improving its poor physical condition was more than he wanted to take on: the roof needed repairing, the soffits and fascia were worn, even the light switches and electrical plug plates needed replacing.

“We would have had to gut it,” he says. “Everything except the sheetrock would have needed to be changed out.”

The following year, when the owner again called and offered to sell him the property, Duchesneau’s answer hadn’t changed. But in 2010, when he received a similar pitch from an employee at the Greater Minnesota Housing Fund (GMHF), a nonprofit organization focused on affordable housing in rural Minnesota, he reconsidered.

Read the full story in “Community Dividend” at the Federal Reserve Bank of Minneapolis website.