"Today, Rochester has more of a lack of production, a crisis, a backlog of demand" states an article in the Post Bulletin. 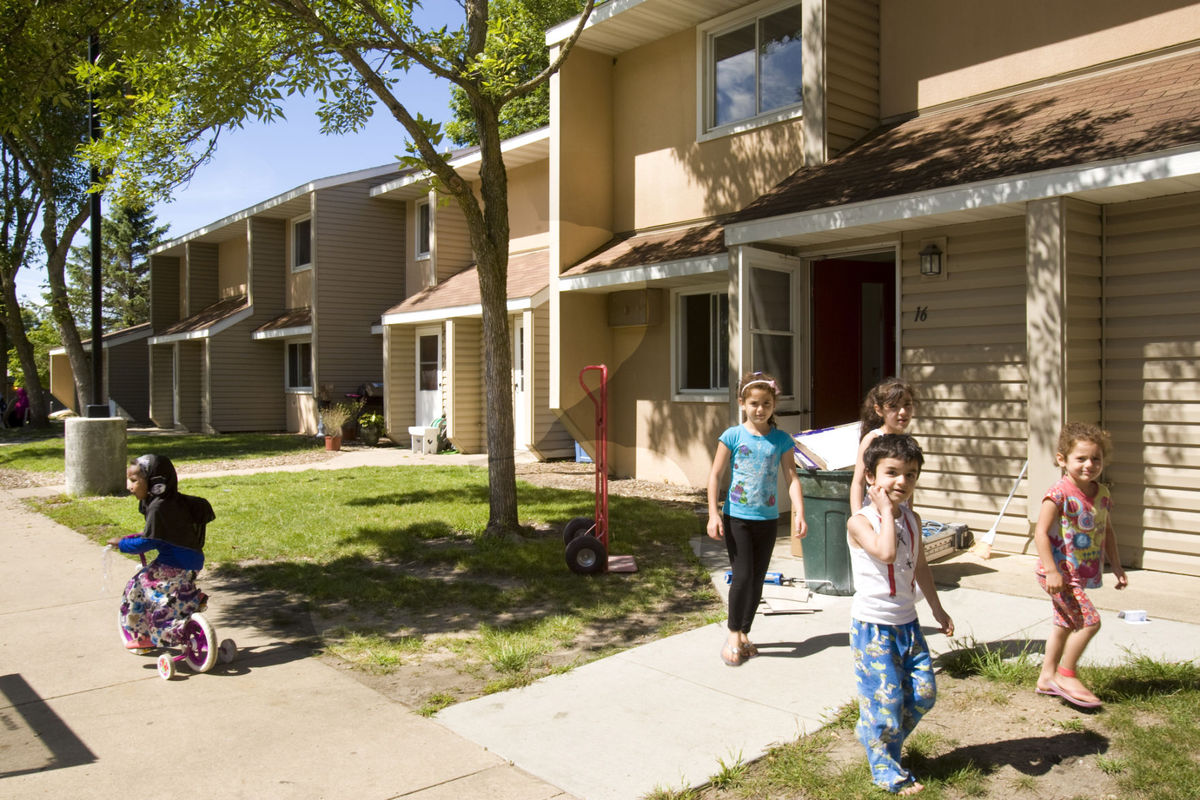 Gary Lueders moves quickly — he’s a fast walker and a fast talker. As executive director of Olmsted County’s Housing and Redevelopment Authority, he basically has no choice but to move fast.

The Maxfield study showed production on pace with demand in the market-rate housing arena, but a lack of production and increased demand for affordable units. For Warren Hanson, the executive director of the Greater Minnesota Housing Fund, that means starting school teachers, medical assistants and hospitality workers are left out of the equation.